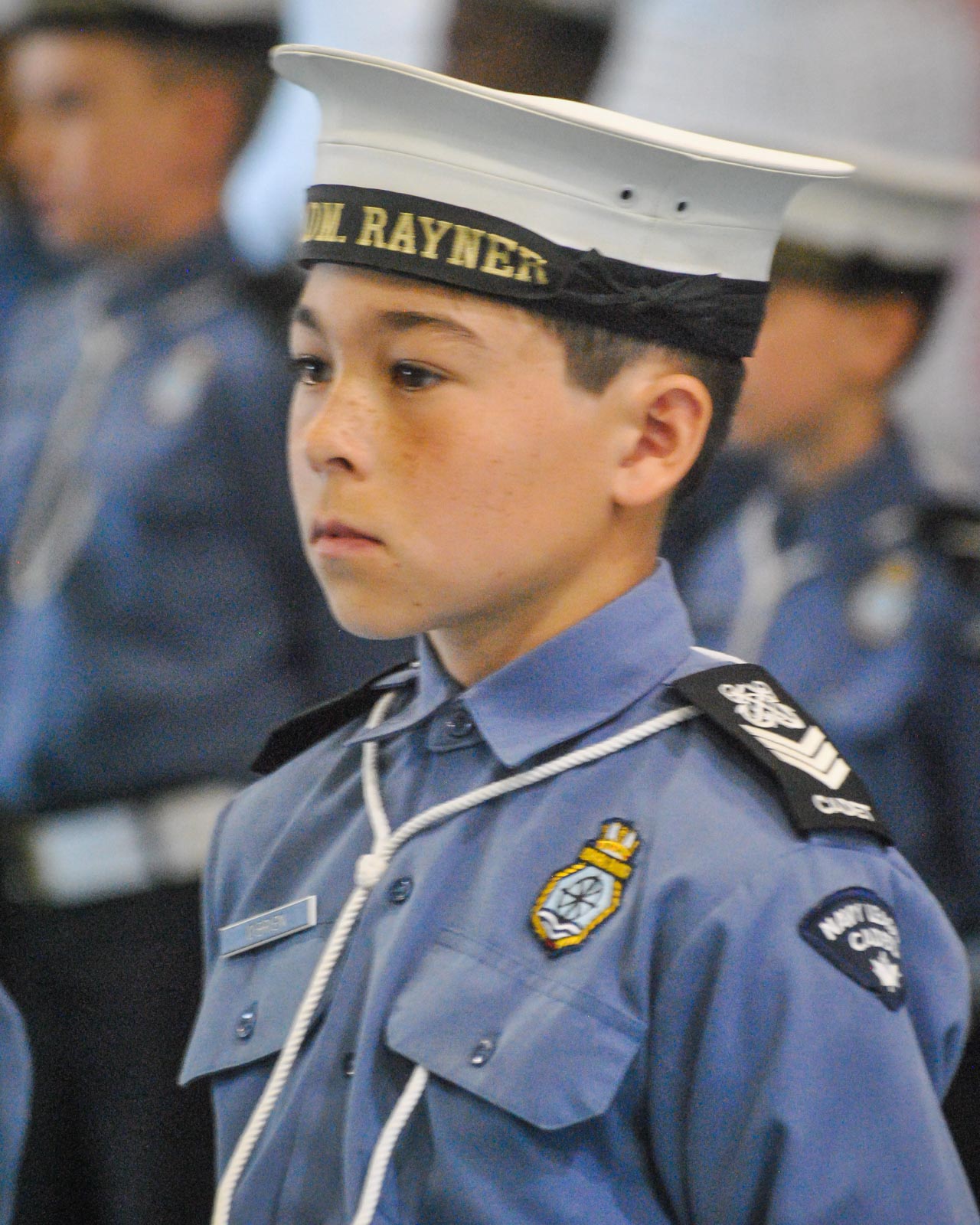 The latter part of the 19th century saw rapid expansion and development of the British Empire and, with it, the dependence on ocean shipping routes for its trade and defense. Concerns as to the adequacy of the Royal Navy to that day to defend the widely separated components of the empire and their essential shipping gave rise to the formation in Britain in 1895 of a society with the primary aim of ensuring an adequate naval defense. This was the Navy League, organized with local branches in towns and cities and drawing support from all walks of life but interested in the problems of ocean trade and naval defense.

The objectives of the league have changed very little in the intervening years. Although some alteration to wording has been necessary to align them with present day usage. The League still seeks to promote knowledge and support for our maritime interests including the advancement of knowledge in this field through youth training programs

The primary aim of the Navy League is to promote, organize, sponsor, support and encourage the education and training of the youth of the country through Cadet movements and other youth groups with a maritime orientation and through the provision of recreational opportunities and training, to promote the physical and mental fitness of boys and girls participating in the Cadet program. To educate our youths in citizenship, leadership, discipline, self-respect and the respect of others.